Above: Ellen Denham as Cinderella’s Stepmother in Into the Woods.  See below for information on work as a director and performer and other news. 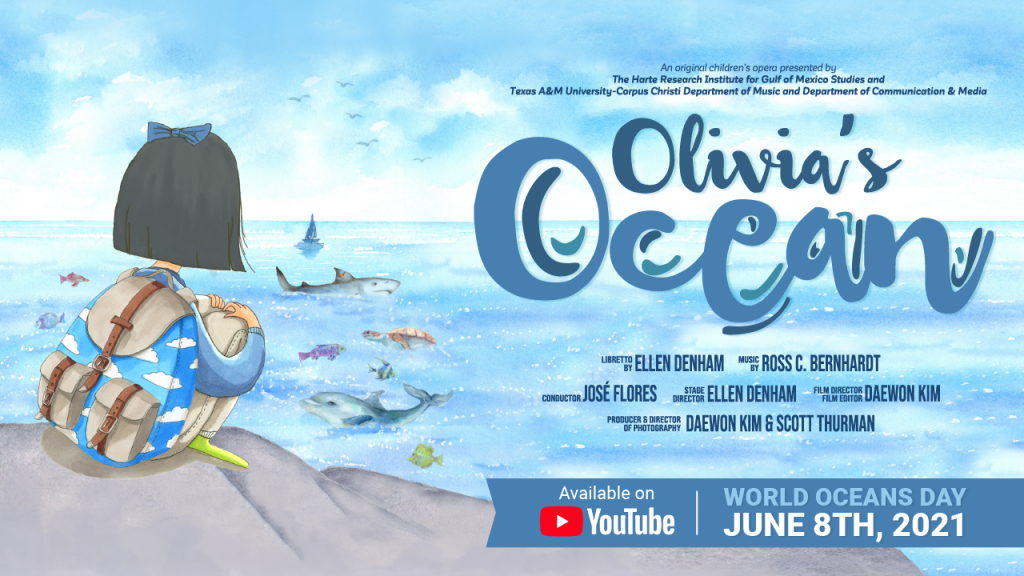 Ellen Denham recognized as a semi-finalist in the Stage Director division for Collegiate Opera of The American Prize national non-profit competitions in the performing arts (Charles Nelson Reilly prize) for the Fall 2019 production of Midsummer Night’s Music.

TAMU-CC Opera fall production of Adulting in Pandemic-Land, directed by Ellen Denham and devised collaboratively with the students.

Homo Homarus, a chamber opera, presented as part of my doctoral project lecture recital: “Improvisation as a Generative Tool for New Opera: An Exploration of Methods and Parameters.”

Doctoral Recital at the University of Illinois, with pianist Casey Baker.

Role of the Actress in Love Games, a new musical by Joseph Turrin, directed by Stephen Fiol, with the University of Illinois Lyric Theatre.

Otherness Project, directed by and based on concepts by Ellen Denham and created collaboratively by the performers as the Umbrella Project of the Indy Convergence. Blog post about the experience here.

Improvisation concert with COLAB class in the Krannert Art Museum.

Websody, a comic soundscape based on internet memes, directed by Denham and created collaboratively by the performers, at the Indy Convergence Open Lab Performance.

Role of Violet in Intimate Opera production of Ned Rorem’s opera, A Childhood Miracle at the Indy Fringe Theatre.